Ariana Grande has finally released her fifth studio album thank u, next and it slaps.

The year-old artist may have only dropped her last album Sweetener less than six months ago but, in that time, Ariana returned to the studio and created arguably her best work to date. At just 12 tracks long, thank u, next is 42 minutes of pop perfection and, to top it all off, it's her most personal LP yet.

Unsurprisingly, fans are already picking out their favourite thank u, next songs. That being said, 'ghostin' is really doing the rounds on social media. 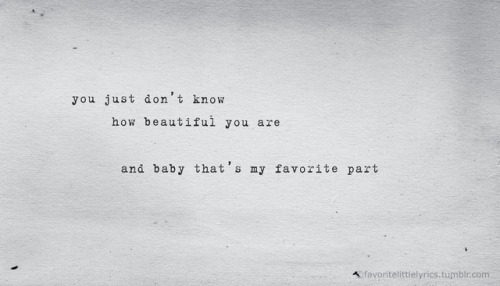 It references Mac Miller and Pete Davidson and it's heartbreaking af. The song itself appears to explicitly reference the breakdown of Ariana's relationship with Pete, as she began mourning Mac in the wake of his death. She acknowledges how hard it must have been for Pete to see her love Mac.

Fans also think that it interpolates the strings in Mac's song ''. Discussing the song on Twitter, Ariana wrote that it's about : "feeling badly for the person you're with bc you love somebody else. The first part is ghostin and the second half is Its literally a faint version of it, wow.

VERSE I know you hear me when I cry I try to hold it in at night While you're sleeping next to me But it's your arms that I need this time This time Look at the cards that we've been dealt If you were anybody else Probably wouldn't last a day Heavy tears, a rain parade from hell From hell. Come and watch a movie with me American Beauty or Bruce Almighty, that's groovy Just come and move closer to me I got some feelings for you I'm not gonna get bored of But baby you an adventure so let me come and explore you.

Yours Truly. The Way.